Isle of Man Netball hosted its Celebration of Netball event on Saturday 21 May at Woodbourne House.

The event, attended by senior members, celebrated the last two Senior League seasons as last year’s event was unable to take place due to covid concerns. Along with the Senior League division trophies, the following awards were given out:

Claire Battye, Netball Development Officer, explained: “It was a superb evening, celebrating all the incredible achievements over the last few years among members. A huge well done to everyone who took home an award. The countdown now begins to the next season in September!” 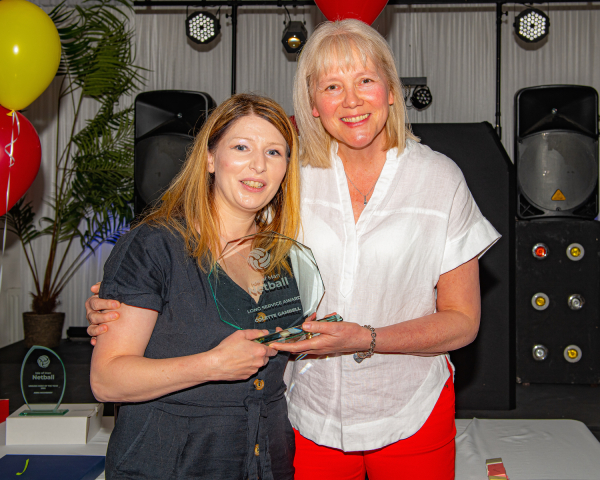 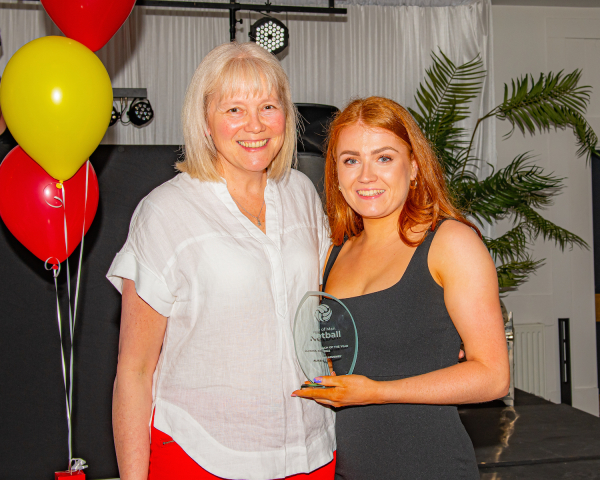 Isle of Man Netball thanks all the volunteers involved in the running of the Senior League.